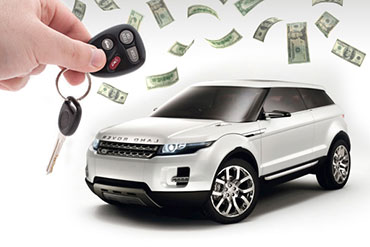 As a rule, many people succumb to the influence and opinion of others. But as they say, "The proof of the pudding is in the eating!" And this is the truth. Not a single person will understand and recognize the truth that they have heard until they make certain of this in their own experience. There are many prejudices and common misconceptions about the operation of vehicle pawnshops. Although today, vehicle pawnshops are becoming increasingly popular and in demand among the population, there are still people who are mistrustful of pawnshops and believe in the existing myths.

The citizens who have already used services of a vehicle pawnshop know what an easy and convenient way it is to quickly get the right amount of money. This is an organization where you can cover your principal debt at any convenient time, not a single financial institution provides such conditions. This is the company that also makes it possible to sell your car, which is pledged. Therefore, all prejudices are no longer relevant.